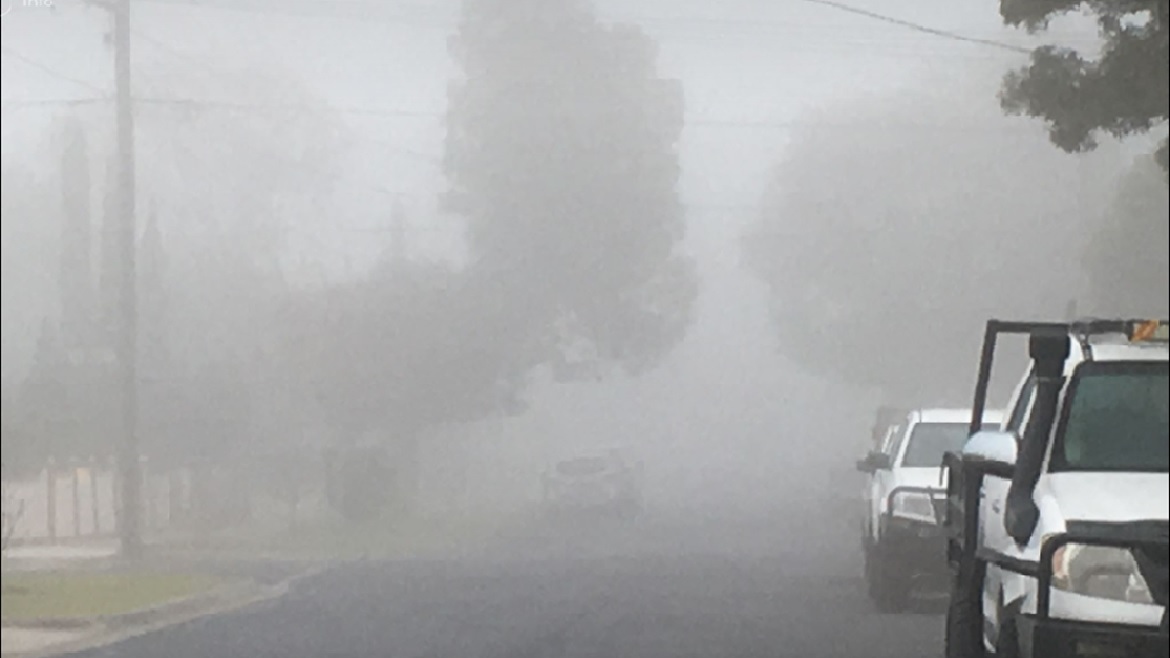 Did you know we have winter in Australia?  It’s true!

When it’s not blisteringly hot, in Australia, it’s freezingly cold!

Being in the southern hemisphere, when it’s summer in the north, it’s winter down here.

Our tourism ads would have you believe that it’s warm here all year around, and in some parts of the country, it is. However, even those places can be cooler over the winter months than in summer. However, in Australia, the seasons vary from state to state, and some only have two, wet and dry! While in some states, winter is only a few degrees lower than summer, that’s not the case everywhere.

How cold is it in my world? In Melbourne, where I’m from, it gets really cold, and it’s not even the southernmost point!

The attached picture was taken in a normal suburban street at 8am. It wasn’t snowing- because it doesn’t really snow in Melbourne (the last time was 1986, and it wasn’t even considered to be ‘snowfall’)- but it was cold, frosty and foggy.  The temperature can get down to around 6°C which is about 43.7°F.  We’ve already had colder days than that, and it’s only the first month of winter.  That forecast is of the weather in the area on the same day. Yikes! Cold weather is coming!

Just three hours from Melbourne, there are snowfields.

They’re not specific fields which have snow in them, but it’s what we call the regions of Australia where snow falls.

We don’t say ‘the mountains’, because we have heaps of mountains all over Australia where it doesn’t snow, so we’re more specific about those where it does!

The snowfields are where we can ski, snowboard and play the wintery days away.

We have three states in which it snows, and there are resorts and snow fields. Similar to resorts around the world, we have all the mod cons, with chalets, lifts and of course, plenty of classes.

There’s plenty of information on the best places to hit the slopes.

Dress from the feet up!

Whether you’re at the snow or not, if it’s winter, it’s wise to be smart about the way you dress. The weather in Melbourne changes so much that it’s well known in Australia to be the place of ‘four seasons in a day.’ That’s no joke. You can go to work in a sundress in summer and the whole city can be flooded by dinner time.

Umbrellas are on sale all year round and winter and summer wardrobes are often interchangeable and layered to go from warm weather to cool in a manner of minutes.

When you’re planning to come here, and want to know what to pack and when is the best time to come for your preferences, check out https://www.australia.com/en/facts-and-planning/weather-in-australia.html.

Dress appropriately for the weather and you’re sure to have a fabulous day, wherever you are.

Got curious friends? Send this post to them.
Leave a ♥ to show you’ve read it and share your weather in Australia stories with us below. 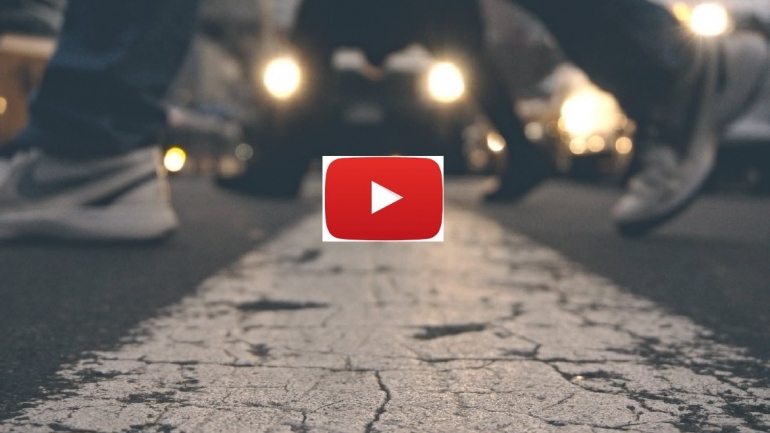 Crossing the Road in Australia 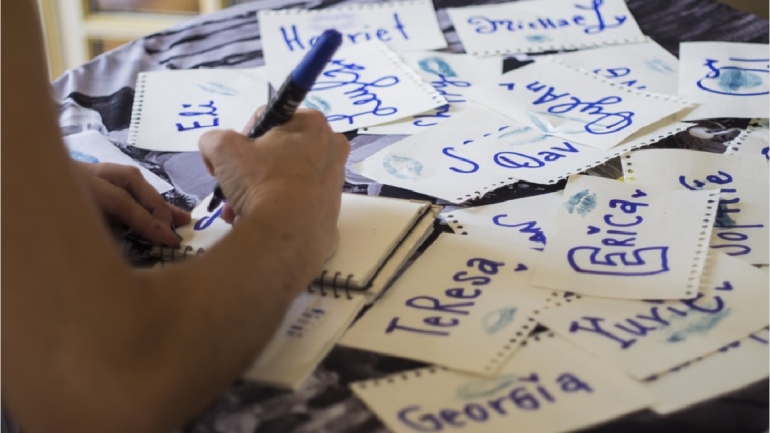