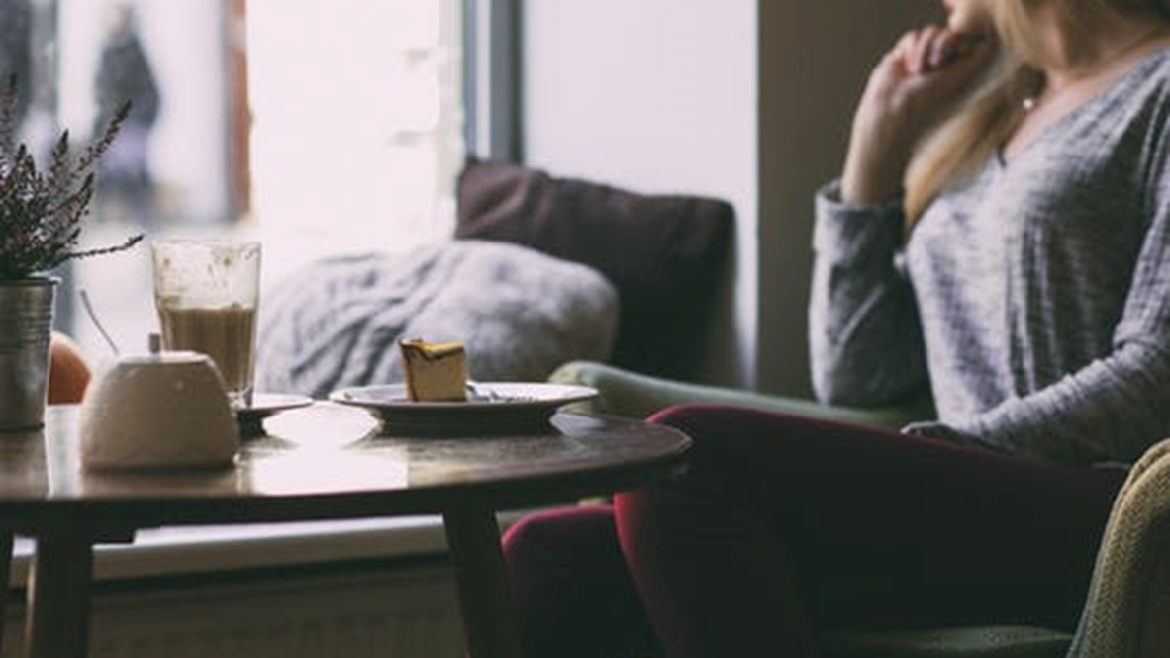 What Do you Do When a Guy Tells You He’s Not Looking for a Relationship?

You’ve met a guy who you really like. You’re keen but he’s told you that he’s not looking for a relationship. What do you do?

That’s easy. Let me translate that for you: he might actually be up for a relationship, it just isn’t with you. You need to run, don’t look back and keep running until you collapse on the ground, out of breath. Unless you’re actually friends, and are really good friends aside from your crush, there probably isn’t any need to keep him in your life.

Lots of guys have no balls when it comes to this sort of thing. They’d much rather tell you that they’re not looking for a relationship than actually tell you that (for whatever reason) your feelings are not reciprocated.

In fact, these guys very often meet someone soon after they tell you this, and next thing you know, not only are they dating, but they’re quite exclusive with that new chick. And you, if you’ve hung around, wishin’ and a-hopin’, have the displeasure of seeing that scene played out before your eyes.

It’s a harsh reality, and if I can save you from it, I will. The long and short of it is:

He Told You What He Wants~ And it’s Not You

The fact of the matter is, in that single, clichéd sentence, he told you who he is, as well as what he is and isn’t looking for. Are you willing to accept it or are you holding on for dear life?

Take it on face value and don’t try to make him into the guy you want him to be.

He’s showing you who he is- right now. Perhaps he’s a liar, because he can’t tell you that he’s not attracted to you, and thus he made up something else, or at the very least, he’s not a good communicator.

His flippant use of such a cliché can also show that he doesn’t respect you enough to dig deep and give you a concise answer.

Keeping it simpler still, maybe he barely knows you, and doesn’t feel that he needs to give you a really in- depth account of his feelings and plans. And you know what? He’s right! Just because you like him, doesn’t mean that he has to like you. You’ve probably got the wedding planned, while he’s all, ‘meh’ about you. Accept it.

It could be that he kind of likes you but he’s keeping his options open, because he senses that you’ll be there when he comes back to you. (You won’t be, not on my watch!) Or maybe he really isn’t looking for a relationship, or knows he has more work to do on himself, and he didn’t realise that until he met you.

Perhaps he’s struggling with getting over something in his past, and now isn’t the right time. Perhaps he really isn’t looking for a relationship, and he didn’t realise that until he met you.

Don’t be fooled by that last one. Many a woman has spent far too long hanging in there, thinking that they’ll just wait for the guy to suddenly be ready.

Or they think they can fix a guy who doesn’t need to be fixed- at least not by them. Don’t assume you can fix him- because why the hell would you want to? You think you’re going to suddenly become The One overnight, but you won’t.

In situations like this, I fall back on the amazingly talented poet, Maya Angelou: When someone shows you who they are, believe them the first time. Regardless of which answer you might think it is, amongst these or any others that you and your friends come up with: “he did say he’s just started a new job, maybe he’s just busy?”  “I think he said his mum isn’t well, so he’s been spending time taking her to doctors appointments”- whatevs!

You’re fooling yourself! Move on!

If you don’t, you’ll be on the lookout for signs that he’s changing his mind. There’s a very slim chance that he will, and in the meantime, you’re just torturing yourself. And you’re wasting time!! Instead of clinging to hope with this guy, who you shouldn’t want after he’s put you on ice, you could be moving on, and keeping your eyes open for other opportunities, and going for them.

You deserve a fully formed, mature, employed, guy who has his shit together! You don’t need a fixer upper, or someone who’s keeping you around so that one day he can turn back to you and say, ‘now I’m ready.’ You’re not an item on a discount stand in a shop waiting for someone who’s been shopping all day and hasn’t found anything they like and doesn’t to go home empty handed.  You’re better than that! You deserve to be chosen by someone you’re choosing!

No, you need to leave hope out of it.

You’re also trying to make him something he’s not. You could be out finding the guy who already is what you’re looking for, and who likes you for you! Rather than seeing a nugget of what you want him to be, and hanging around trying to turn him into that. It’s not fair to either of you.

Trying to make him into your fantasy is harmful, because you’ll only change his personality in your head, not in real life. Women are guilty of dating/ choosing guys they think will become who they want them to be, when they should be making the decision based on the guy for who he is right now.

Live by Your Standards

Instead of investing in yourself, you’re putting yourself on that discount table. The more you know who you are, what you’re looking for and what you stand for, the more likely you are to get exactly what you want from life.

This is an opportunity to reinforce that to yourself, and you should be proud that you’re growing, and affirming your standards to yourself and to the world. This is a good thing! You’re not taking any shit and you’re not going to hang around while some guy lives his life!

He’s just a guy, just a blip on your guy history, and another lesson you’ve learned in your many, many life experiences. You don’t have to take it personally, or as rejection.

What you should take from this is the knowledge that you found a guy you liked, and you made some sort of move- that’s great!! Not everyone makes moves, even when they find someone they like. But you did!!

And, now you know what you’re looking for, in terms of looks, personality or fit. And you can take that forward in your future love seeking.

Now that you’ve read this, if you’re thinking, “oh shit, I reckon I’m in the midst of that now, but he’s sooooooooo nice, maybe he’s the exception to the rule,” get in contact with me and we can have a private chat about your current sitch.

And if you think any of your gal pals could do with this advice, pass this post along. 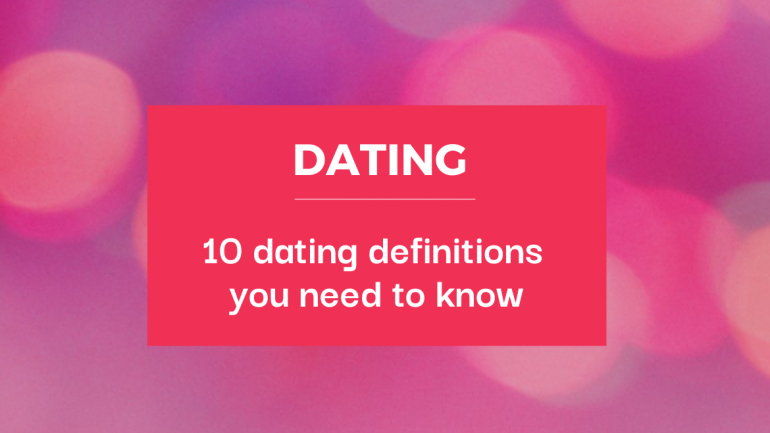 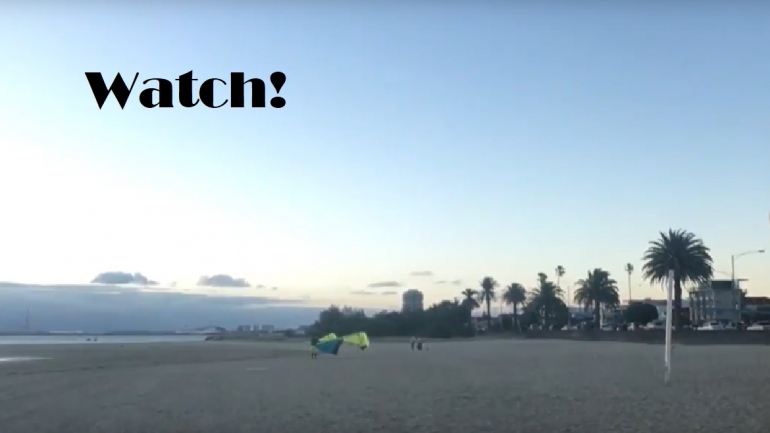