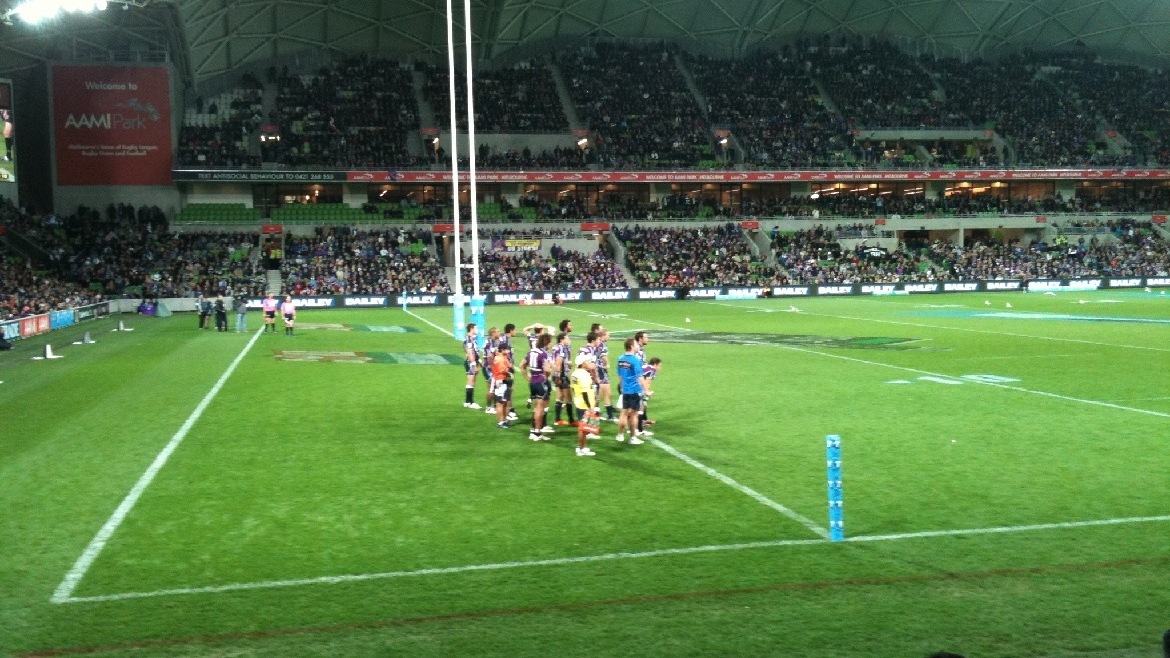 It’s winter in Australia and that means it’s footy season. No matter where you’ve come from, there’s a fair chance you’ll be asked who your football team is, if you haven’t already been asked!

We’ll get to that shortly, but first, here’s a quick summary of the three main football codes in Australia.

AFL is the only football league which is made up solely of teams from Australia. There are 18 teams and they’re from Victoria, New South Wales, Queensland, Western Australia, South Australia.

It’s played on an oval- a ground which is rounded but not circular, and which has goals at each end. These comprise of four posts, two tall in the middle, flanked on each side by two shorter posts.

This is the one that involves a ball, and 18 players per team. The footy has to be kicked or handpassed from player to player to get from one end to the other, to the goals.

Each team tries to score by kicking the ball through the taller two posts, to score a goal, which awards them 6 points. If it goes through the smaller posts, or off a player’s hand, it’s called a ‘behind’ and only gains the team 1 point.

Players are allowed to tackle each other to try to take over the ball, which can be passed up the field by kicking or handpassing/ hand balling it from player to player.

The game is governed by umpires, one at each goal, three field umpires who run up the centre of the field and four boundary umpires.

This is the round ball game, or soccer. This is played all over the world, but in Australia it’s called soccer or football.

It’s played on a rectangular field, called a pitch, with a netted goal at each end. The goal is manned by the goal keeper, or goalie.

The ball is moved up the pitch by kicking it, though it can come off the body. The only time hands are used are by the goalie, or when it’s being thrown in from the sideline.

Though it’s called the National Rugby League, it includes one team from New Zealand, along with 15 from Australia.

It’s played on a rectangular ground with H shaped goals at both ends.

The ball is passed backward by one team at a time, while their players run forwards. Teams have 6 passes and tackles to get the ball from one end to the other and over the goal line. During this time, the other team defends and tries to turn over the ball, and stop the team from scoring.

When the ball is taken over the line and put down on the ground, the team scores 4 points. This is called a try and then the ball is kicked over the goal post to convert the try to 6 points. One point can be scored with a field goal, and cannot be converted to gain more points.

There you have it! A little insight into our three codes of football that make up footy season. But bear in mind, that when someone talks about football, or footy, it could be any of them. This will largely depend on where they come from. If you’re having the conversation in New South Wales or Queensland, they might be talking about NRL, but in Victoria, they’re more likely to be talking about AFL.

Thus, depending on where you live, you might like to focus on one code or the other, but there are plenty of Aussies who have a team in each league!

If this was useful to you, and you think one of your friends will benefit from it, please share it with them.

Hit the ♥ and leave a comment about your experience with footy here in Australia.

And, if you’d like fast tracked lessons on living in Australia, check out this current offer! 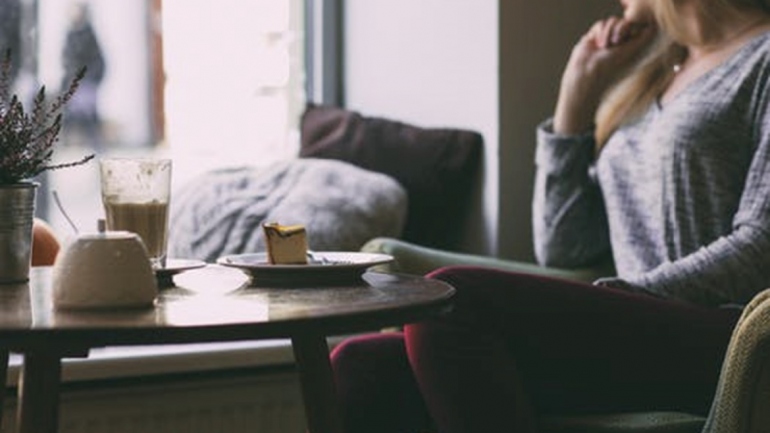 What Do you Do When a Guy Tells You He’s Not Looking for a Relationship? 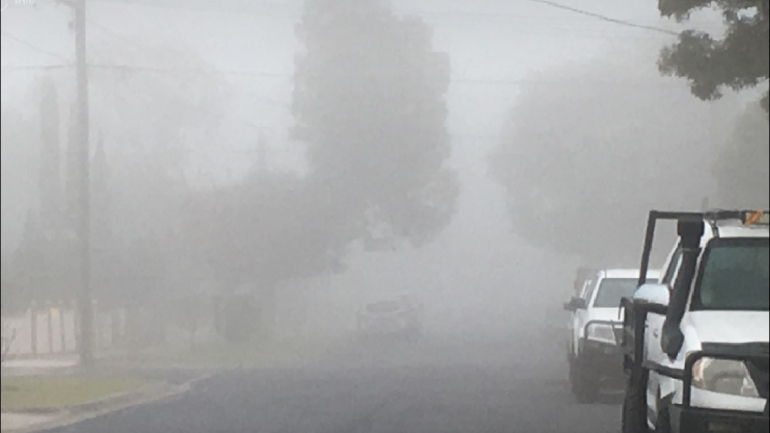