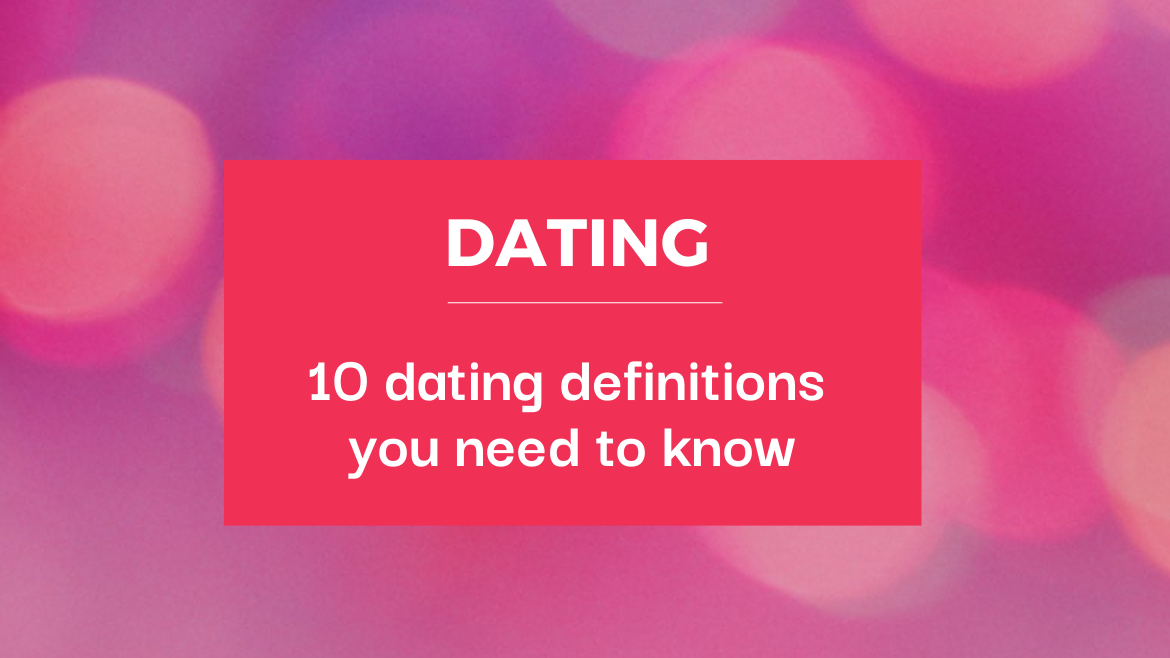 The following definitions will help you to familiarise yourself with some aspects of dating, especially if you’ve been out of the dating scene for a few years or decades. You might have heard them being used, but do you know what they mean? These are brief examples of commonly perceived terms as used by people in general.

They don’t necessarily reflect the philosophy of Successfully Single. For my spin on these, and how you can more out of dating if you look at some of these differently, watch this blog! They’re coming.

keeping someone interested by dropping little bits and bobs to let them know you still think about them. Occasional texts (nonsensical or otherwise), memes, snapchat pics. You may or may not want to pick up where you left off, and you’re keeping them hanging around just in case you do.

when you make yourself seem what or who you’re not with the intention of tricking someone into liking you.

where you meet the guy you’ve been chatting to online to see if he really is who he says he is. It’s pretty much a pre date.

an occasion of some sort- the exact type varies considerably from person to person- where you decide if you want to see them again.

saying things to make the other person think they’re crazy, imagining things, confusing them by putting everything back on them. This can happen early, or gradually and slowly, in an almost imperceptible way.

where you stop communicating with the guy you’ve been talking to or on dates with, without explanation.

a guy you’re having sex with on a regular basis, who may or may not be an actual friend in your life.

when the guy you’re talking to is over the top complimenting you in all the ways. He likes all your pics on IG, tells you how perfect you are, and amazing. (Usually it’s a prelude to ghosting.)

Got a question about a term you’ve heard but don’t know the meaning of? Leave me a comment or email me at heyhey@successfullysingle.com.au 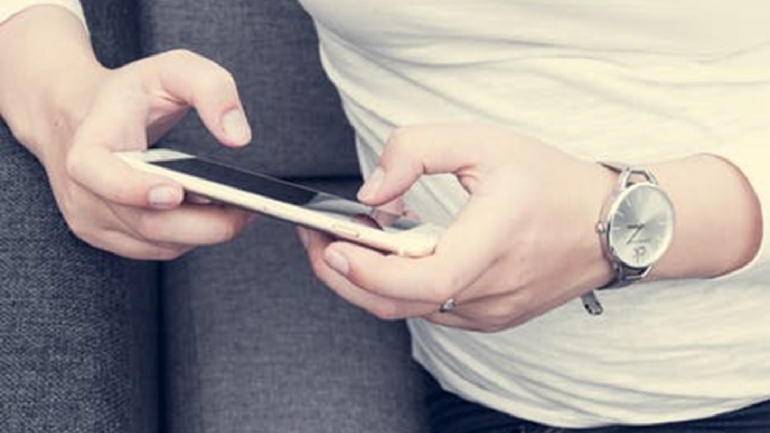 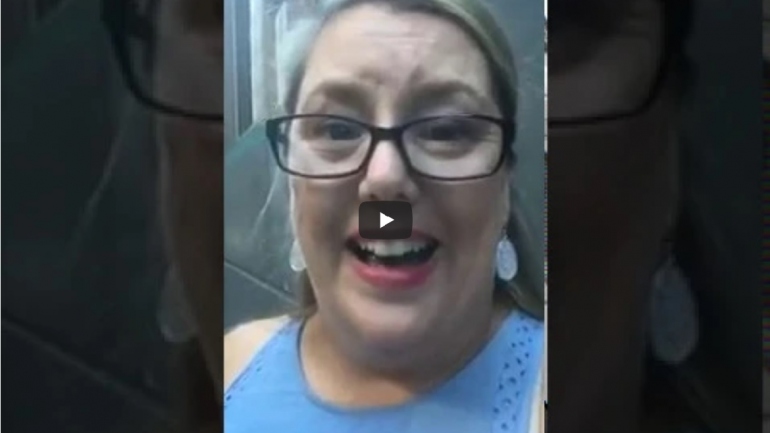