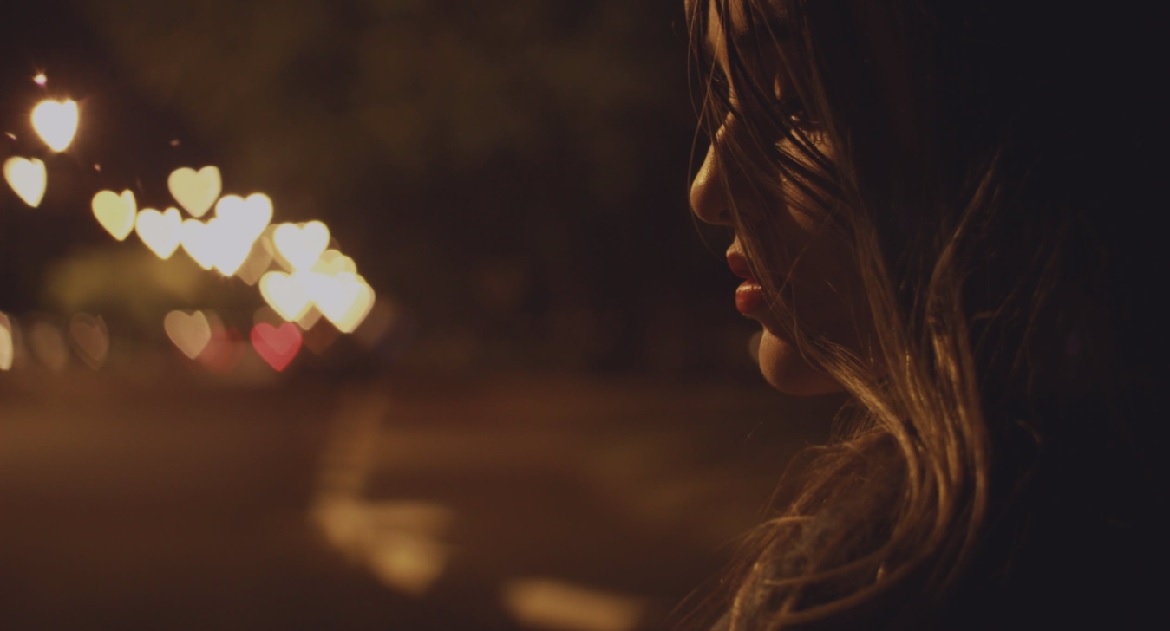 Rejection: Why it Doesn’t Actually Exist (Unless You Tell Yourself if Does)

I rarely use the word ‘rejected’, not in the true sense and in relation to dating. I’ve been turned down, whether I’ve asked someone out, or just made it very clear that I was keen (course, that’s a whole other story, isn’t it! Stay tuned for that one), but I could either take each one as another stab in my heart, which I would have then started to slowly build up armour around, or I could see it as NMP- not my problem!

When you were little, you walked up to another kid and asked, ‘Will you be my friend?” Invariably, they said yes.  Do the same as an adult (though I doubt you would) and it’ll have a myriad of outcomes.

It’s the same thing for making a move on someone you like.

Their response will be based on all sorts of things, some to do with you, and plenty which are strictly on their side, and which you may never find out about.

Why Do we Assume It’s About Us?

Think back, and you’ll remember the feeling of being not only ‘rejected’ but ‘dejected’. But it might not have been you, so why assume it was?

I think it’s because we build up to it so much. We go through some stages of being attracted, wondering what they’re like, who they are, if they like us, could they like us? Then we start all the self doubting and remembering all the other times we’ve been here and what happened then- especially if it didn’t go well those times.

We also imagine what life would be like with this person in it. In short, we get ahead of ourselves.

By the time we’ve summoned up the courage to ask them, we have our own version of the wedding and picket fence built in our minds.

Then, we go to ask them and sometimes, they didn’t even know we existed until that point! They’re all, “who is this?” And then you expect them- in a split second- to do all the wondering you did above, BEFORE they answer- and they’d better give you a response lickety split! But they can’t!

In that moment, to be fair (and safe) to themselves, the logical answer is no. They’ve been put on the spot! They might already know you, but maybe they hadn’t thought of you in that way. Or maybe they did, and they’re in shock that the person they’ve liked has had more courage than they did, and has actually asked them out!

They Said no to YOU? The Audacity!

Put your pride aside for a minute and think logically. There are so many reasons they might have said no, and you may never know which one it is.

A few possibilities are:

Do the only thing you can do, which, is also the right thing.

Take it on the chin.

Don’t confirm any instincts they might have had by pestering them and being ‘persistent.’ This comes across as ‘insistent’ which is another word for ‘harassment’. Give up fast, and say something nice of funny and walk away. Water off a duck’s back, my friend.

Under no circumstances do you utter anything along the lines of, “your loss,” because though you’re no doubt amazing, they made their choice, just as you did. Respect the person who you liked enough 30 seconds ago to ask out. To do anything else would be to disrespect yourself as much as them. Maintain your standards, and be the fabulous, kind grown up that would attract anyone to you, if they were available.

If you want, you can consider working on your approach- but it may not be needed. You won’t always find out why they’ve declined you, you just have to suck it up and not take it personally.

How Do You Increase Your Chances of a Yes?

It’s simple: put yourself in their shoes.

You want to feel special, and wooed, don’t you? Would you say yes to a ragamuffin who looks like they haven’t showered in weeks? Think about that when you’re approaching someone, regardless of what the situation, location, and circumstances are. Put them before yourself in the way you approach them.

If you can see you’ve caught them off guard, don’t demand an immediate response. Change the subject, but keep chatting and they might just think about it and give you the answer you want.

Did you give yourself the best chance of a positive outcome, regardless of whether you knew them beforehand or not?

What do you bring to the table? Are you dressed well, well kempt, articulate, with a smattering of charm? You don’t have to be all of these things, but they help, and those are things which can be worked on.

Notice I didn’t say, do you look like Jennifer Aniston or Brad Pitt? That’s because how good looking you are only plays a small part- because, believe it or not, not everyone thinks those two are hotties.

But remember, you can do everything perfectly, and they might still say no.

One thing people really can’t explain is attraction, because it’s subjective, and absolutely unique to each person. Sometimes it’s just not reciprocated, because each of us has our own ideas of what appeals. That can hurt but it doesn’t change the outcome of the interaction.

Now Let’s Get Back to You

The one person who’s a constant in your life is YOU, so you have to be able to pick yourself up, and move on. They’re one person in millions, but you’re THE one in a million in your life. Invest in yourself and don’t take on what strangers think.

Don’t build shit up so much! There are plenty of people you’ll find who you’ll like in the future, this is just one person, and they might only have been someone you saw across the room in a club, in a supermarket aisle or who you sat beside on a train. Don’t pin your hopes on them, and don’t beat yourself up because they’re not interested.

Instead, next time you see someone you’re attracted to, strike up a conversation with them, and see where it goes. If nothing else, it will build up your confidence, and resilience and you might find a new way of approaching people to whom you’re attracted.

In fact, start conversations everywhere you go. Get so used to talking to people that it becomes natural for you, and people will see you having a great time and climb over other people to talk to you!! It’s not unrealistic- apart from the climbing part, perhaps.

A huge attraction for most people is someone who’s fun, and having fun. If that’s what you’re looking for, be that person, and you’ll catch eyes everywhere you go. You’ll be so busy having fun, and living a great life, you won’t give a second thought to those who aren’t interested.

And just like that, you’ll have forgotten all about the ‘r’ word because it means nothing to you anymore.

Need help with this or anything else dating related?

Check out my Reboot Your Love Life one to one consultations. Together, we’ll get your confidence up, and you’ll be the dateable person you know you can be! 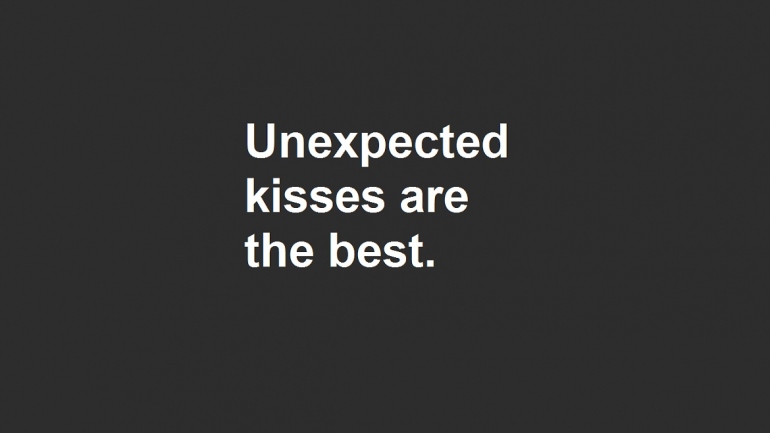 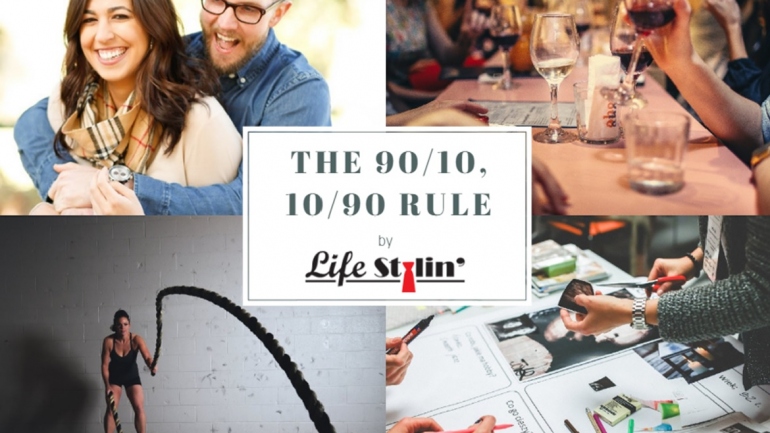