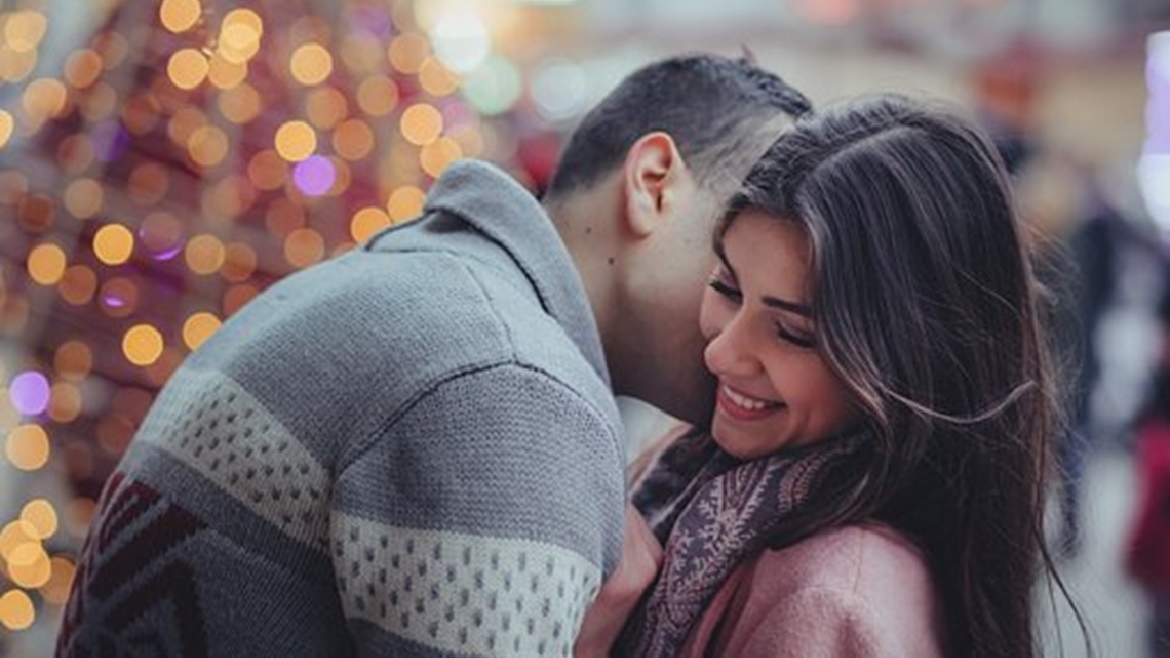 Pining for Lost Love at Christmas

It’s the time of the year when our mind is cast back to the good times. Whatever we’re doing now, we’re compelled to compare the now to the past.

But this isn’t a Christmas Carol and we’re not Ebenezer Scrooge- so let’s keep it in perspective.

There’s a reason you’re not with your ex- and there could be plenty of reasons, actually.

So why are you thinking of them again?

If you’re honest with yourself, you might realise that it’s because you’re not happy with what you have now. It’s easy to think, “oh, I remember when I was happy with ♥, and we used to do ♥ and go to ♥ and I felt so ♥.”

Except that it ended. The reasons are many and varied, but sitting here and remembering only the good times won’t do you any good.

Doing that means you’ll just lament the time which has passed since then, and wipe it off as a waste. But it’s not fully a waste if you used that time well. In that time, you should have been getting over whatever happened, learning from your mistakes, and thinking about the future you are building for yourself.

Even if you didn’t use it wisely, you survived! That’s an achievement in itself, because there would have been plenty of moments when you thought you weren’t going to- but you did!

But, if you’re really wishing you were back with your ex, you probably didn’t do any of the real work that it takes to get over them. That means you’ve probably spent a fair bit of time wallowing, and feeling sorry for yourself.  And, you’ve probably driven yourself crazy in the process, and want no more of that. Sound familiar? Then snap out of it.

Stop wasting time thinking about the woulda coulda shouldas, and get on with it. Doing anything else can be self destructive, and after all you’ve been through, why would you want to screw yourself over?

It’s tempting to get in contact with an ex.  It’s easy too. Things pop up every day which remind us of people, so it can make sense to you to se nd a quick text saying, “saw this today and it reminded me of that time….” But what’s the point? What do you really want out of that?

What if it does start a conversation and you two have a chat- then what? Are you seriously going to think you could just turn back time and get back together? Come on. That rarely works, and when it does, it doesn’t last long, and then you have to go through the whole recovery again, and believe me, it’ll be far far worse this time. Don’t do it!

Or, they reply and tell you have they’ve met someone. They’ll spill it out in excitement and not even realise that you’re upset at the other end of the messages. Heartbreaking.

And what about the downside?

Or, they could reply and say, “who’s this?” Since your split, they’ve gotten a new phone, or for their own sanity, they deleted your number. How does it feel to have to tell your ex that it’s you? Not good. I know. And you’ll never know whether it’s one of these reasons, or whether they were being a smart ass or making a point.

And worst of all, what if your message is intercepted by their new partner?  Somehow, they’ve seen the message, or your ex mentioned that it’s you, and they decide to reply on their behalf, and ‘get rid of you once and for all’. Man, that’s a lot to stomach, all that humiliation and hurt rolled into one big fistful from your ex’s new love.

What if they don’t reply at all? Can you handle that? I’ve done it, and it’s soul crushing. After you get through the agonising waiting and hoping, and you realise that they’re not going to reply, you go through the realisation that they’ve moved on. You don’t mean to them what you used to mean, and that’s devastating.

I’ve done some of these and I can tell you that the pain from the original breakup came back- regardless of the reason it happened. The loss begins again and now, there’s more added to the mountain. And, now you have to get over all of it and try to start from scratch.

Imagine that and try to think about whether it’s worth it for that one momentary glimmer of hope. Believe me, it’s not.

Instead, enjoy the memory which has been brought up by whatever you saw. Think of the good times, but more importantly, think about how far you’ve come since then. Maybe you’re not thriving as much as you would like, but you survived. And, let this serve as a reminder to invest in yourself and what you want for your future.

Remembering how you felt with that person is useful, because it can help you to form your goals for future relationships. The emotions we experience form the basis of our standards, and they’re the key to choosing who is worthy of your time, and your heart.

When you’ve had enough of living in the past, and want some help to make the most of your dating life, book a chat with me. I’ll help you to enjoy dating by making it easy! 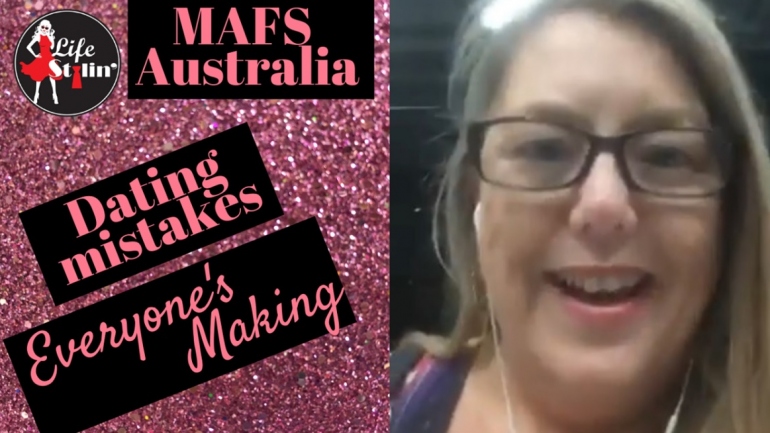 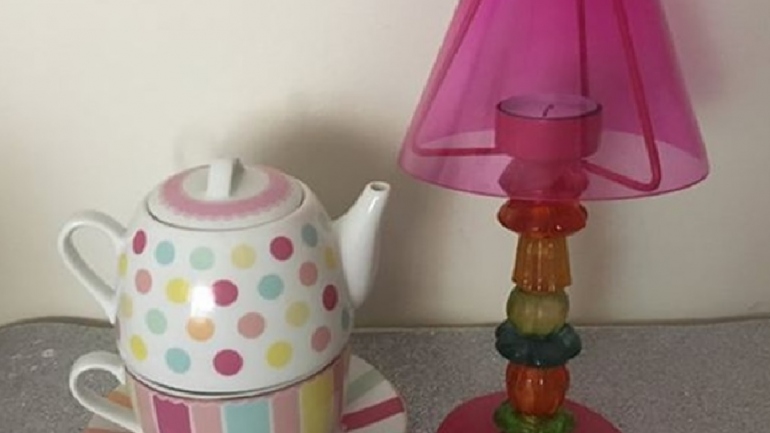