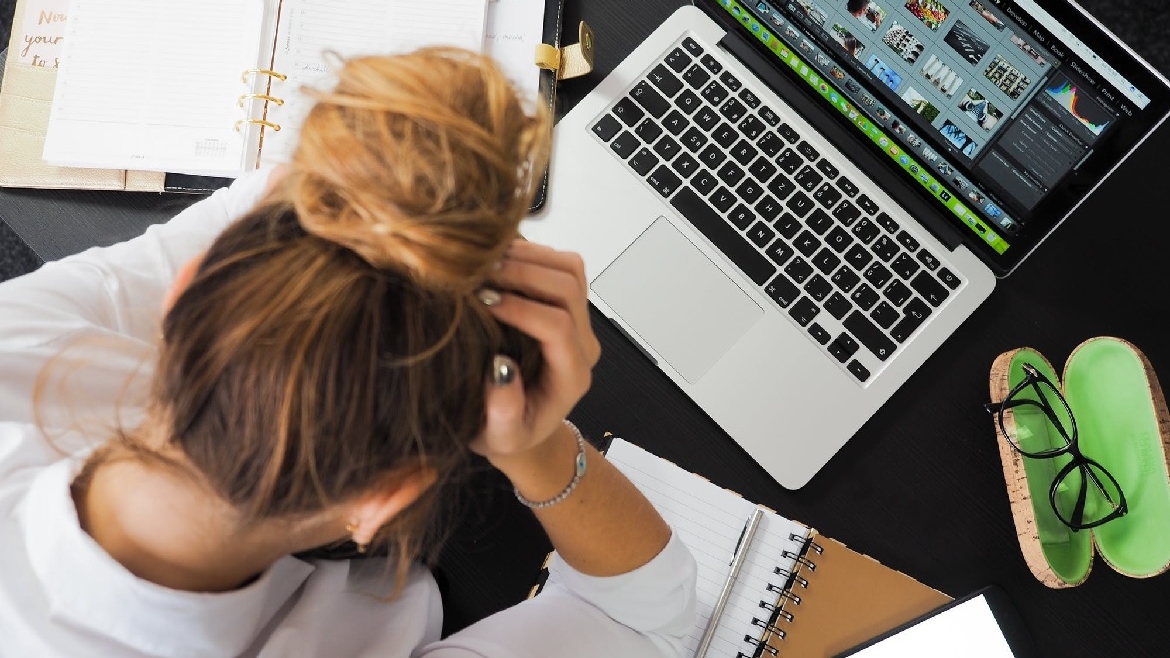 Is Your Body Telling You Something About Your Job?

At one time or another, I think we’re all faced with a cross road when it comes to our work life balance, particularly regarding our health.

A few years ago, I was between roles and applied for one near my house. It wasn’t the sort of job I liked doing, but I was in a tough spot, and with a mortgage to pay, I had very little choice but to apply and hope that I got it.

As it happens, they needed me too, so I got the role and within weeks, I’d arrived at my new workplace ready for training.

Two of us started that day, and we were in a classroom type room, with one trainer.

As it was only three of us, we all sat at one end, and our training began. Despite not being overly keen on the position, I always take on new roles with vigour and I was excited about what I might learn from it and the people I might meet.

Within an hour, something started happening with me. The trainer said to me, ‘what was that?’ He’d seen my face change colour. I replied that I didn’t know, but that I didn’t feel at all well.

He said I should go home and rest, and instead, I went straight to the doctor. By the time I got there, the skin on my back was sore as though a dozen cats were digging their claws into it, my head was killing me and I felt nauseous. The doctor gave me painkillers and some antibiotics and told me to go to bed.

I went home, followed his advice and promptly vomited all of the medication up. A few hours’ sleep and I felt much better and was able to return to my new job the next day.

However, what I soon discovered was that I was at one of the worst workplaces I’d ever been at. Our ‘office’ was in a warehouse, with glass windows along two sides. Heating was sparse, and as the roof was so high, most of heat likely went up there. Thus, we were cold all of the time. We were expected to wear office attire though we were not client facing, and though we were freezing, rules were strict about what we could wear.

As a result, sickness abounded. Staff got sick, kept coming to work, because the workload was so high, and then spread it. Then the people who got sick next, did the same thing. And it went round and round.

The business wasn’t managing the workload and putting measures into place to protect their staff, the cycle continued. Gradually, the pressure became immense, illnesses didn’t go away, people did use sick leave and ran out and then just had to take time off to recover. The damage had been done because they hadn’t taken time off early enough, and with the continuous germ fest going on at work, our bodies couldn’t get over the sicknesses before getting them again. Weakened immune systems mean more illness.

The culture, and vibe, were super negative also, as you can imagine. We weren’t getting paid that well to begin with and then ended up losing pay because we’d run out of sickleave. We still needed to stay home because we were so sick, by that point, that we couldn’t work through our colds and flus anyway.

It was horrendous. Everyone became very paranoid about getting sick and, with just cause.

Everyone wanted to leave, but without having any sick leave or annual leave (which most of us had had to schedule when we felt a bug coming on) we had no time to take off for interviews. We also had no energy to put into writing applications and job hunting, let alone confidence to sell ourselves.

It was the kind of place that demanded a doctor’s certificate every time you weren’t at work. So, even though so many of us were genuinely sick- but didn’t necessarily need to go to the doctor- we had to drag our sick, sorry butts out of the house in the middle of winter, to obtain one. It was bullshit in the highest degree, such was the power that this company liked to wield over their staff.

Looking back, that first day was a major sign. My body knew the place was terrible, and that it wasn’t a right fit, but what could I do? I needed the money.

Great friendships came out of that place, and a burning desire to set myself up so that I’d never have to work in a job I hated, or for a company which didn’t appreciate me, ever again.

Ever since, I’ve worked hard to put myself into a better life position by trying to learn as much as I can, get better roles, and get my own business set up.

And I try to listen to my body more. My body knows me better than anyone else, and knows what I can handle. I just have to be more open to taking notice. I’m much more aware of how my body reacts to people and places now.

It’s not just your time at the job, and your health that is impacted by a toxic workplace. If you’re sick, your social life is limited, which can lead to more time at home. And if that time is spent alone, when you’re already alone and lonely, it all just gets worse. Staying in a job like that for too long can have drastic effects on your future roles, and your ability to even get one. But I’ll be back to talk about that further in future blogs.

If this post helps you, share it with a friend! Leave a ♥ and if you’ve listened to your body about a job you had, leave it below. 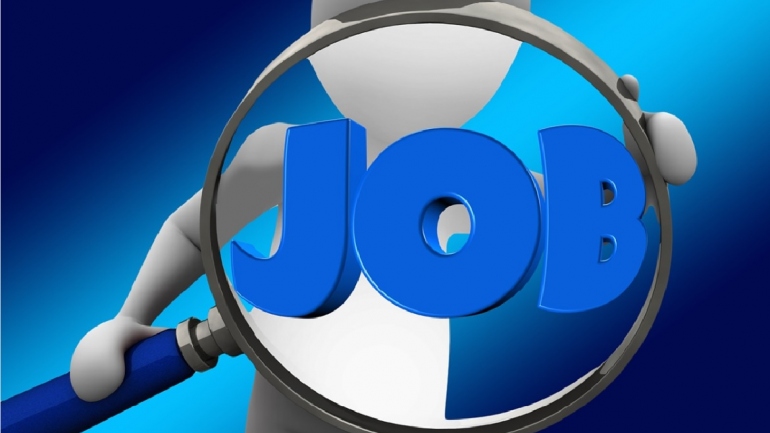 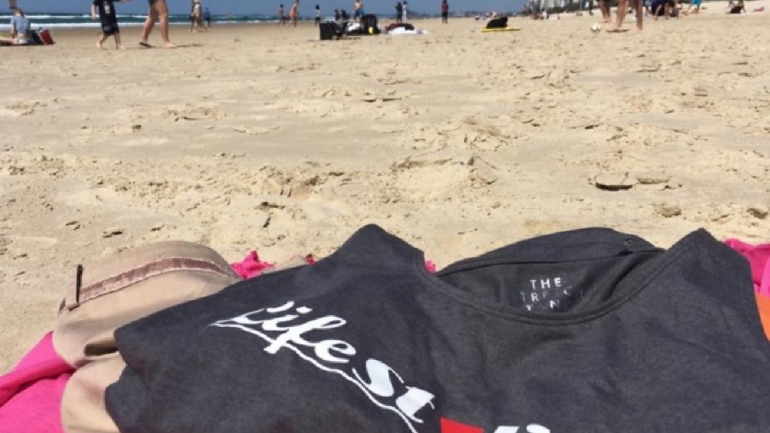