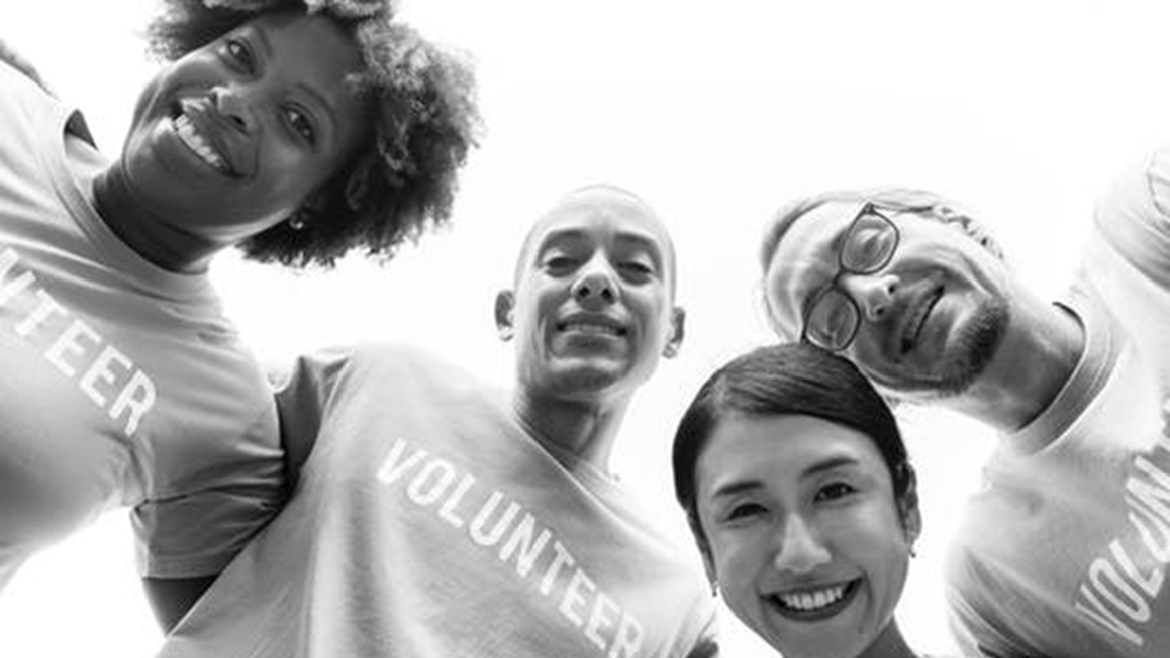 Life Is a Social Game: How to Make New Friends

If we look back on when our parents were young (mine, anyway!) and dating in the 50s, school wasn’t all that important for girls. It was about looking good and snaring a good man, by using your looks, social skills, and if it was allowed, your wit.

We’ve gone away from that now and focused on schooling and education but sometimes we forget what attracts, and that we need to put in some effort into being a social person. It’s like on reality tv shows like Survivor- they say it’s a social game. Well so is life! And if you’re not social- even in your own way- you’ll be left behind.

I’ve been told by so many women that they’re giving up on looking for a man, but I say then what? Do you think you’ll get a knock on the door one day? It won’t happen. Life isn’t a movie.

If you walk into a venue or party and decide instantly that those people are not for you, then you’re doing them and yourself a disservice. Every time you leave the house (and sometimes when you don’t) you have the opportunity to meet new people and make new friends. You just never know who that person will be (even if you have a list of so called requirements), or where they’ll be.

Every time you have a conversation with someone new, you’re being given the opportunity of learning something. As you converse, they’ll tell you about their life, and you’ll contribute opinions you may not have even known you had. You’ll also share parts of your life with them. This is how conversations work, but if you’re keen to learn, and are open minded about the opportunity being presented to you, you can get so much more out of it than just words and a few minutes of chatter.

People of various ages and histories have so much to offer each other, regardless of who they’re talking to. We have so much scope available to us these days and yet it seems that we’re more isolated than ever. And that’s such a shame, particularly when so many people are complaining about being alone and lonely- and they don’t need to be alone OR lonely!

Judging by the cover

You’ve heard it before, that you should never discount someone just because physically they don’t seem your type. I don’t even mean for romance. I know people who won’t be friends with people they think are unattractive. It’s not an opinion I share, but if that’s their opinion, then they’re welcome to it.

Who are you that you think your reputation will be sullied if you hang out with someone who isn’t all that attractive? What’s that attitude about?

Your friends should be people whose company you enjoy, and with whom you have things in common, regardless of how they look. Aren’t you looking for friends because you’re lonely? Well so might they be. So ignore looks and be friends! P.s. true friendships aren’t based on either person’s looks.

Not every person you meet has to be thought of as potential for romance. Friends are important, much more than meeting someone.

And, even if they’re not for you, their friends might be. Think about it. Something about them drew you toward them, or they spoke with you and you had a conversation. It’s likely that everywhere they go, they meet people, so they probably have a large circle of friends. You can be in that circle, and be introduced to lots of people you might not otherwise meet- if only you’re open to it!

It’s not always the best way, and it has its risks, but I think we can all look around at our friendship circle and see people within it who’ve gotten together simply by being friends first.

So if you’re looking at a person solely as would I date them or not? You might be missing out twice- on the friendship you could have with them, and on the relationship which might develop in the future.

Say yes to the invitation

It’s great you’re trying to change your life. If you weren’t, you wouldn’t be reading this blog. But the fact is, you won’t change your life if you don’t start changing something- not least your attitude. If someone invites you somewhere, and you’re free, say yes and go along! It’s as simple as that. You don’t have to already be interested in that type of thing, but go anyway. You’ll learn something, and be spending time with someone who- asked- you- to- go- out- with- them. Isn’t that exciting? Date or not, it’s good to be invited somewhere. Hey, look at you, you have a friend! So don’t slam the door in their face by saying no. Say yes! Maybe you’re doing them a favour, being their plus one- it doesn’t matter. Perhaps they’ve been wanting to invite you to do something for a while and haven’t had the opportunity, and now here it is! What’s the worst thing that can happen? You have a crap time, but that’s it! And if you do go along, be open minded, and polite. Even if you’re not into admiring sand sculptures, they are, because they invited you. So be the fabulous, grown up person you can be, and try to be into it. You might just learn something new and cement your friendship.

Give your time to someone or something

On the weekend, I had the pleasure of volunteering at the Cat Lovers Show in Melbourne. A woman I know through my facebook group put out a call for helpers at her Team Tigger stall at the Cat Show. Well, hello, I’m a huge cat lover! And I was already thinking of going, so why not help out and kill two birds with one cat paw?

To be clear, I didn’t know the person who needed volunteers. I’d only spoken to her in comments on my group posts, and occasionally in messenger. Some would think that considering going along and spending the day with not one total stranger, but a whole team, would be total craziness!

But I did what I always do, and thought to myself, ‘what’s the worst thing that can happen?’ The answer was: we don’t gel very well, I suck it up and spend time helping out, and then I go and look at the cat show. That’s not so bad!

So I went, and I’m extremely glad that I did. I had a great day, met some fantastic people, with whom I DID gel, and quite quickly, and I got to see the Cat Show. Bazinga! I also got to know Jenny’s colleague in arms, Zana who runs Paws of Love as the two worked closely together. You can see my day out on my Instagram page.

Summer is coming up and, with it, so many social type activities. Don’t be stuck at home, wishing you were out at the beach, going to the cricket, just because you don’t have anyone to go with. Be open, say yes to an invitation regardless of whether you’re into that exact thing, and you never know who you might meet!

As mentioned in my recent newsletter, I’m organising a night out on Grand Final Weekend, which is from Thursday 27th- Sunday 30th September. Join the facebook group to see and RSVP to the event, or show your interest by emailing me directly if you’re not a facebooker. 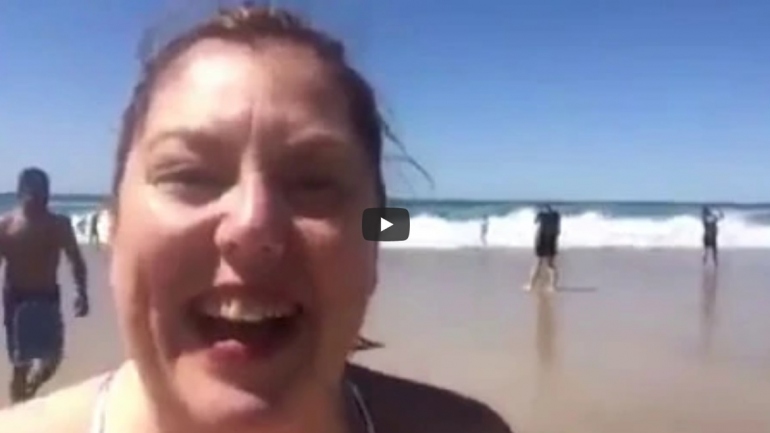 Too Self Conscious to Hit the Beach? 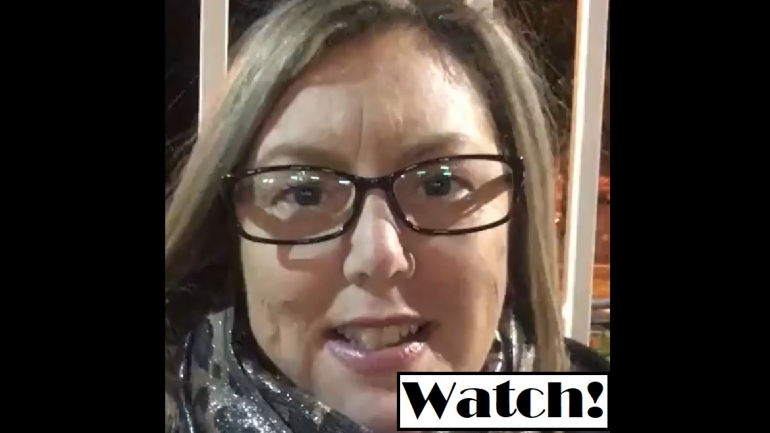