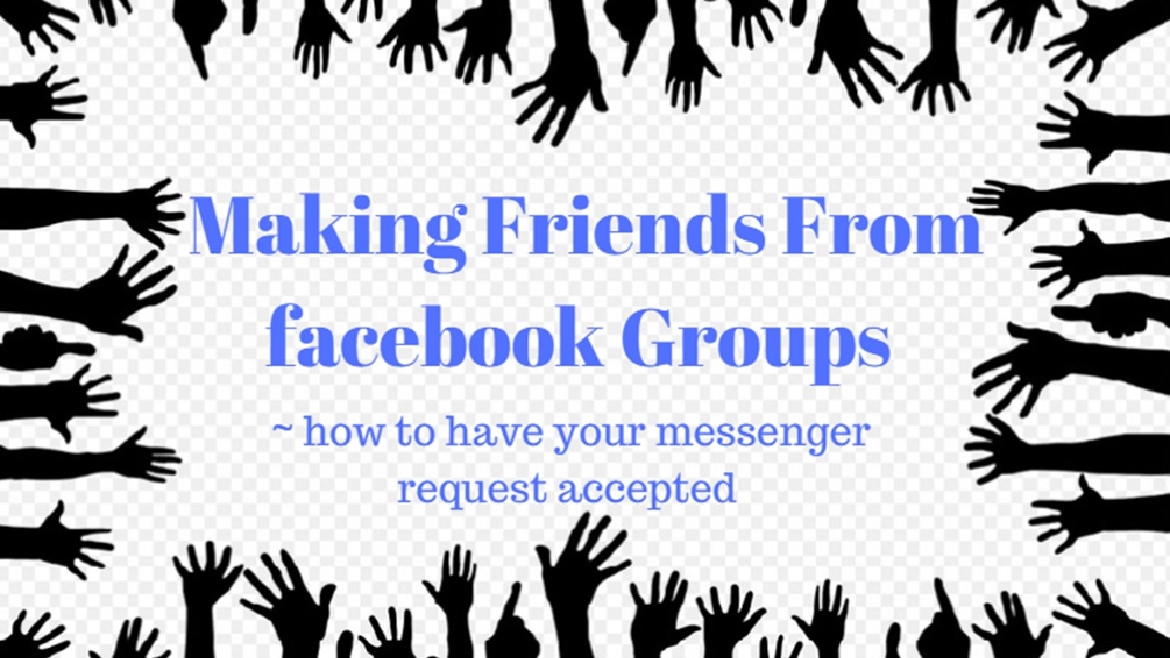 The great thing about facebook groups is that they provide us with so many opportunities to meet more people. With a quick flick of the thumb, you can go from having a very public chat, to having a private one, and possibly making a new friend.

The purpose of some groups- such as singles groups- is for public chats to lead to private chats. This is so that you can get to know each other better, and perhaps go on a date together.

However, if you haven’t been chatting in the group, contacting someone out of the blue will seem odd. Think of it from their point of view, they’ve basically never heard of you. If you want to get to know someone, the starting point is by responding to their comments in the group, and seeing if you have anything in common there, the same sense of humour etc.. Show that you’re friendly, because until they know you (to their satisfaction of ‘knowing you’, you’re a stranger. Then, if you do decide to message them- either with their acceptance in the group or not- you’ll have a better chance of them accepting your request, and of the conversation going well.

Though facebook itself has rules about how you can contact other members, each person has their own set of rules (or standards) about who they will and won’t accept friend requests from. They can change the settings of their account to allow, or prevent, people requesting them.

And, even though someone has the ‘add friend’ or ‘message’ options available on their profile, doesn’t mean they necessarily want randoms to approach them.

Often, there are rules in the group which dictate that you have to ask for permission before you send a message. It’s a good idea to read the rules of the group, and they’re often in the ‘About’ tab at the top of the group. A sure way to get in trouble with the group’s Admin is to ignore the rule, as it’s there for a reason. You may find that the person you’re keen to add and become friends with, is the very same person who reports you to Admin.

They might really appreciate the rule, and thus, not like you breaking it to speak to them. In fact, this could be one of the reasons they’re in that particular group in the first place.

During group chats, it could be that someone catches your eye. And if it’s a singles group, this is particularly likely to happen. But, how do you get the sheep away from the pack, as it were?

Usually, people will reply to the person’s comment in the group chat, and go back and forth a few times, chatting in the group. This is preferable over seeing someone write a comment and then immediately asking to PM (private message, also known as IM- instant message, or DM- direct message). Whenever someone has approached me that way, I’ve declined. It feels like the numbers game, when that’s happened.

How do you Stand Out in the Group?

Before you decide to approach someone in the group, you can give yourself a head start. You can stand out for good reasons and bad. Which way would you prefer?  Showing your best self will help, full sentences, and using proper English will help. For more tips, check out Impressions We Make.

Whether you ask permission to message or not, it’s a good idea to say from where you know the person.

Not everyone checks their messenger regularly, so it could be hours or days until they actually check it. How do you think they’ll know who you are, which group they met you in, or why you’re even contacting them?

You’ll have a better chance of them accepting your messenger request, if you introduce yourself and give a brief explanation. It doesn’t hurt if you make it complimentary, either! 😀

For example, you could say, “Hey, “$$$”, we’re both in the Life Stylers and Relationship Finders group, and I loved your comment about &&& and just had to tell you! You’re hilarious! ……”

From there, a conversation could ensue. I’ll be back with tips on how to keep that type of conversation going. 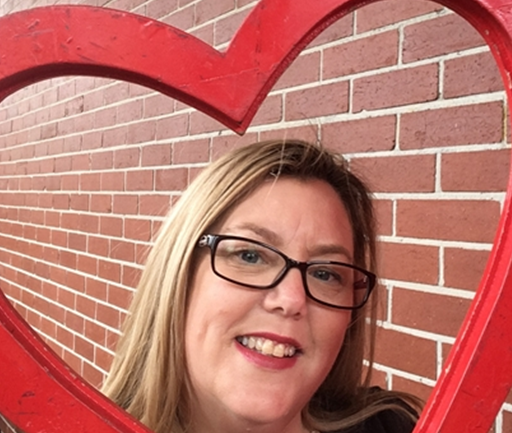 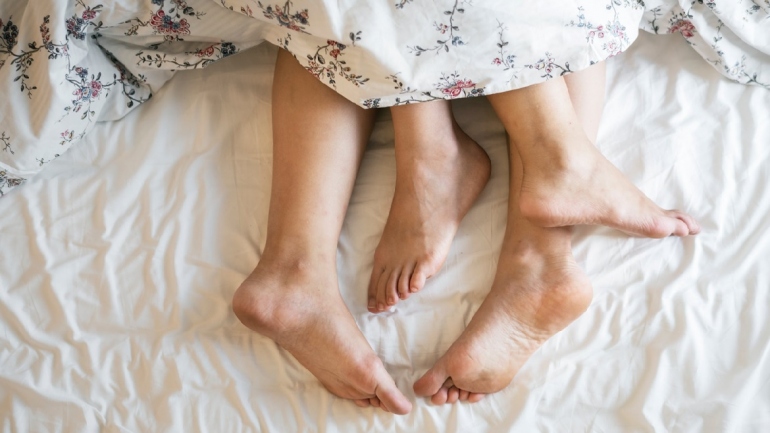 Tis the Season for Festive Frolicking