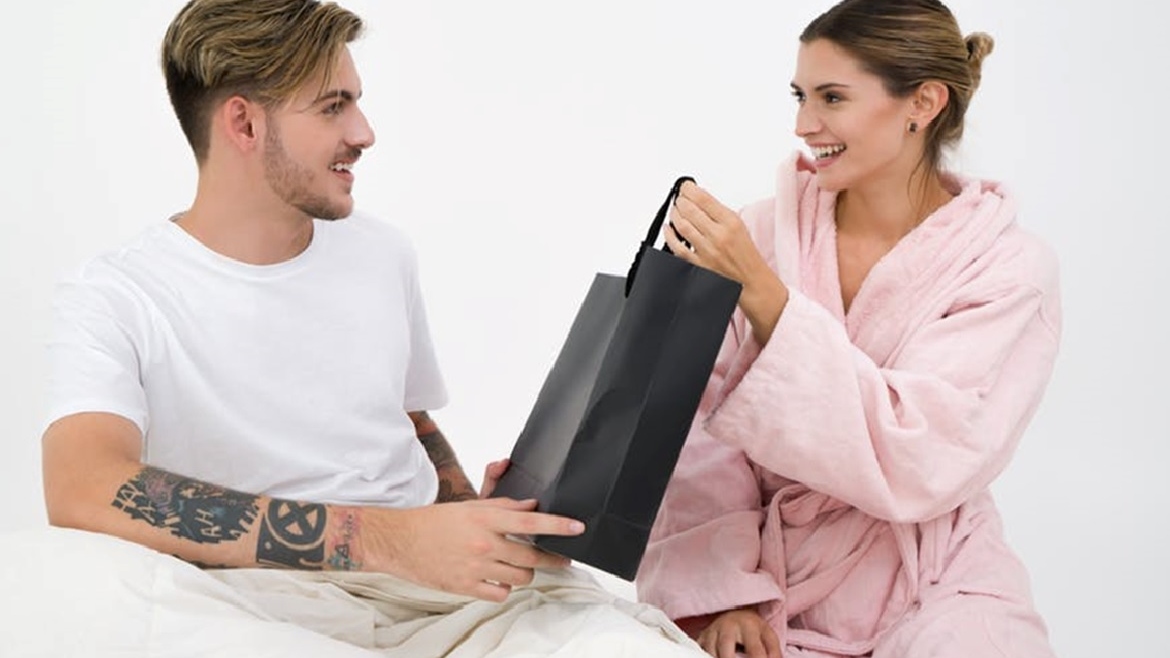 Gift giving can be fraught with drama, especially in relationships.

As it’s been Grand Final week, my mind took me back to a time when Melbourne Storm was young and new. I was also young, and in a relationship with a guy who was already a huge Storm fan.

Though the Storm’s inclusion in the NRL must have only been a season or two old by the time my birthday came around, my boyfriend was right into it.

He and his mates went to every home match, and even had their fave spot at Olympic Park. It wasn’t in the stands. Instead, they stood at one end, up on a hill, and watched the proceedings from there. They bloody well loved it. And, soon enough, I was invited to join them. Mine was the only guy in the group to have a girlfriend, and I was embraced by the group for all social outings, including going to the footy. Lucky me! It’s sure better than being ostracised, so now and then, I went along and watched their beloved Storm with them.

Just as I had with AFL, I chose my fave player, to name my ‘bf’ and to admire from the sidelines. Unlike AFL, this game was constantly entertaining. Even apart from the onfield action, there was music, fireworks, and cheerleaders. What a blast! But it was still his game, and I wasn’t quite as hooked on it as he was.

Twenty years later, and I can’t say the same. My husband was such a fan that he signed us up for memberships, and instead of standing on grass, we’d sit in the members section and mingle with the players after the game. If only that boyfriend knew that! He’d be uber jealous, I’m sure.

But, the younger me didn’t care quite as much. I went along for the experience, to spend time with my bf and his mates, at his invitation.

A few months later, in February, my birthday came along. I organised a night out with my friends, and during the night, my boyfriend buzzed about the gift he’d gotten me.

When we got back to my house, my parents were in bed, so I had to get him to quieten his excitement as I opened it. I’d gotten into my pyjamas and dressing gown and was just going to open the gift before he headed back to his house.

The excitement he’d built up over the night had spread to me, and by this stage, I was pretty hyped about the whole thing.

The present was in a bag and wrapped. I pulled it out and placed it on the kitchen table. It was soft and I mentally tried to figure out what it might be, but I had no idea!

My boyfriend was watching my face for telltale signs of my reaction, but I wasn’t there yet. I slowly peeled off the sticky tape on the ends, and started on the main part. When I pulled it back, I could see a lot of yellow and purple. What was it? I had no clue, even then! I reached in and separated the gift from the paper. “Er, what’s this?” I thought.

Suddenly I heard, “do you like it?” But I didn’t know what it was yet! As I unpacked it further, it dawned on me, just as my boyfriend said, “it’s two Melbourne Storm jerseys!!” Yikes!

To say I was stunned speechless, is probably putting it mildly. He told me that because he knew I’d loved coming to the matches, he thought he’d get me the home and away kits so that I could wear them to the next season’s matches. Gulp.

It was so, sweet, and nice of him, but not anything I would have worn. You see, at that stage, all of the merchandise was for men, so they were unflattering to women. I thanked my boyfriend and tried really hard to be excited about my gift, but I just wasn’t.

Over the next few days, when it became more obvious that I wouldn’t be likely to wear either of the jerseys, it was agreed that I could take them back and swap them for something else. It was a tough discussion, but somehow I managed to do it without breaking his heart, because within a few days he’d returned them and had replaced them with Myer vouchers.

While his gift hadn’t necessarily taken my personality into account, he had thought about things we liked doing. The theme showed how much he enjoyed having me go to matches with him, and re-enforced that I was welcome in the group of footy goers. All of these are good things!! It just wasn’t for me, and even though I didn’t keep the jerseys, I made sure that I told him how I appreciated the thought he’d put in to choosing the gift. I was pretty sure he’d enlisted the guys, who, let me remind you, didn’t have girlfriends. They were probably not really equipped to help with such a feat, but they did their best!

Next time you’re giving a gift, employ some of the ideas of my boyfriend from twenty years ago

♥ think about the person you’re choosing for
♥ where possible, think about things you do together and reflect them in the gift
♥ show a little of yourself in the present because it shows it comes from the heart

And what did I choose for myself when I used that voucher?

When winter came, I bought myself a beautiful coat which I still have now. Whenever I put it on, I remember that funny night and his excitement and my disappointment, but I appreciate it for what it was- a really lovely thought. And that’s what counts, isn’t it?

Share this with your friends and leave a ♥ and a comment about a gift experience you’ve had!

Sign up here to receive monthly newsletters and updates of Life Stylin’ events! 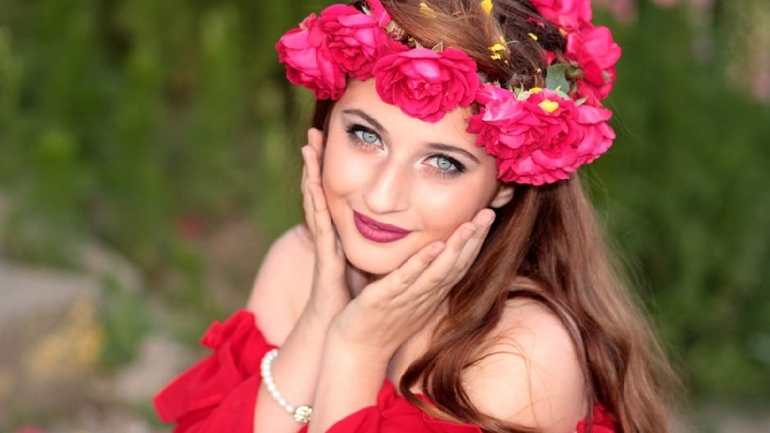 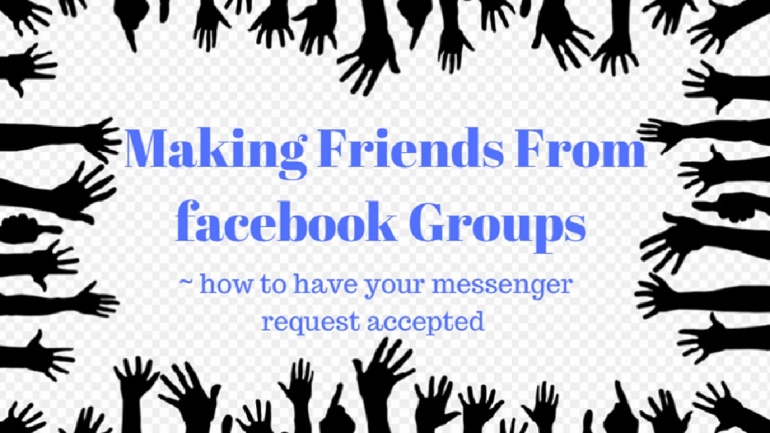