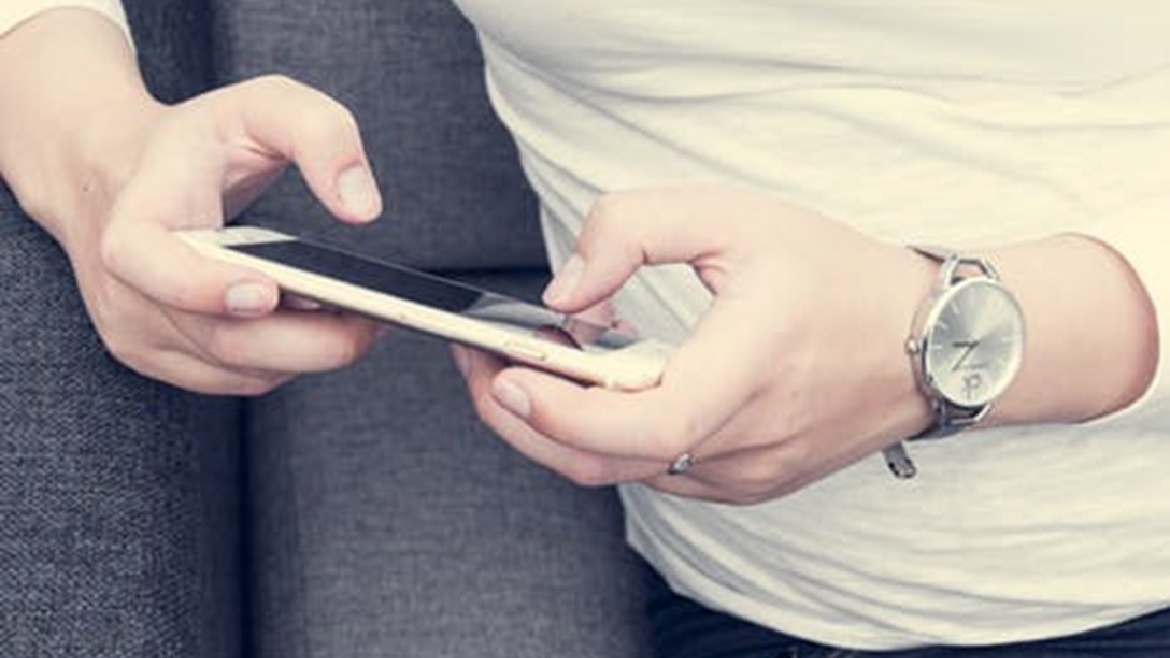 It’s not surprising that when people feel as though they’re being targeted and forced to become friends with a stranger on facebook, that they retreat!

It could be that you’re alone, or lonely, and you need more friends. It’s always good to get out there and try to make new friends, but there’s a technique to it. Failure to be subtle can mean you’re coming on too strong. Next thing you know, people are running for the hills- away from you.

I see it all the time on facebook. People add someone who’s come up in ‘people you might know,’ but they completely ignore the fact that they don’t actually know them! Therefore, they’re not friends.

And, just because one wants more friends, and approaches the other, it’s not always reciprocated. Sure, your request might be accepted, but after that, that’s when you can still go downhill, and fast.

Before you start messaging someone you’ve added on facebook, ask yourself:

-What do you want from this friendship? Is it reasonable?
-Do you respect that person and the life they’re living?
-Have you considered that they have their own standards for themselves, and your approach might not be working for them?

That will help you to understand how you should move forward with your friendship:-

♥ If they decline your request of private messaging, or reply and say no thank you, don’t question them. The answer is no, and you should not push the issue.
♥ Never, ever, ever, start with ‘hey,’ or ‘hi’ unless you follow it up with an introduction. Just ‘hey’ or ‘hi’ isn’t enough to get a conversation going, and you know what? It gives them NOTHING to want to respond to. I ignore 100% of messages which start like that. Frankly, it’s extremely arrogant that you’d think it would be enough. I mean, who are you? Brad Pitt? Elle McPherson? Nope, you’re a person who they know absolutely nothing about, except that you have a crappy opening line.
♥ Send a message, and wait for a reply. Do NOT send another until you receive one, no matter how long it takes to come, or if it NEVER comes. Do not follow up.
♥ No video/ audio calls unless you’ve actually had conversation AND have permission to call. And, if you try it and they don’t answer, don’t keep calling!
♥ When chatting, make it a chat, not an interview. Don’t ask questions you have no right to ask. And, when you’re talking to a woman, that includes asking her where she lives, how old she is and what her relationship status is. Have a conversation, but don’t put your desires out there in such a way that freaks her out.
♥ If they tell you that they’re busy, stop messaging immediately. Don’t beg and say, ‘won’t you give me a little of your time?’

What are you giving them, to make them actually want to be your friend? If all you show them is a lack of respect, and don’t actually give them anything about yourself, why would they want to reply to you?

And, if you’ve added them from a group, there are specific rules you should follow. You can check them out here.

Ignoring these tips will be the quickest way to being deleted, and I’d recommend anyone do that over having dramas with people they don’t even know, and no longer want to know!

Are you ready to change your life and make new friends online and offline? Click here. 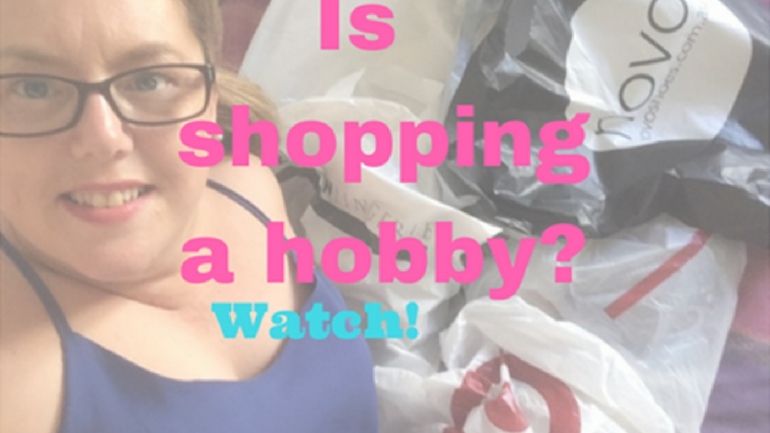 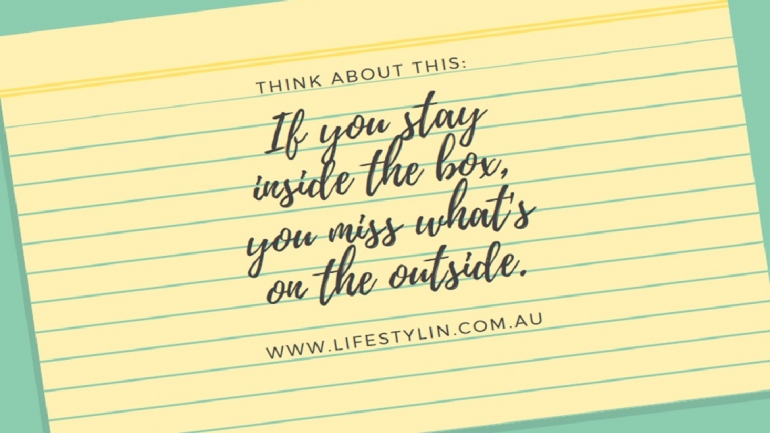