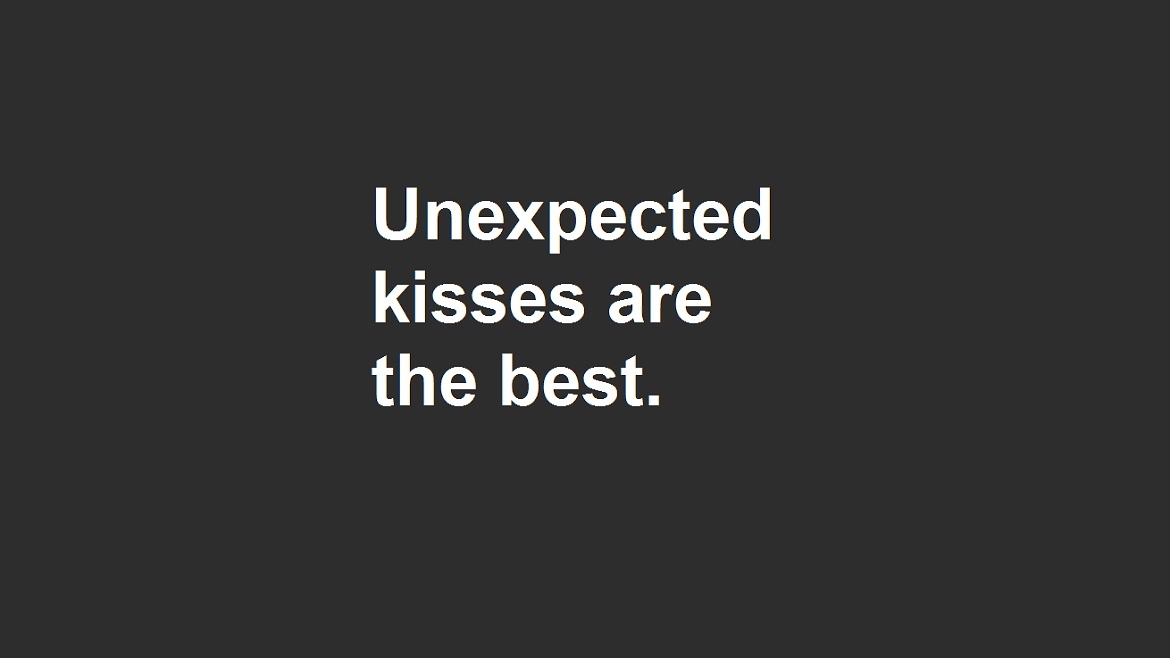 I was asked on a brekky date, which seemed so completely grown up, to me.

At the time, I’d been asked on so many drinks dates, and I was bored shitless with them. They always seem to be pre date auditions. They’re for guys who want to meet a girl but don’t want to commit to dinner or anything as investive as an activity. They’re an adult drinker’s version of a coffee date. As well as drink dates, I’d been receiving my fair share of ‘how about I come over to your place?’ kinda offers. No thanks! I’m not that girl, and I never will be.

Thus, being asked on a brekky date seemed so civilised, so mature, particularly for a first meeting! I was thrilled that I’d met someone who was on my wavelength. THIS was the kind of guy I was looking for, and I was on the right path, at last.

The day dawned and it was sunny and delightful. We lived in the same suburb, which was an unusual thing for me. Choosing a café had been surprisingly easy, as there are only so many cafes in the ‘hood. It seemed he was quite the frequenter of them, so he had more of an idea of which should be avoided. After a string of ‘I don’t know, what do you want to do,’ kind of date offers from other guys, this one was looking up with every conversation.

I’d never met him before, but I’m a seasoned dater, and first dater. I was probably more excited about the idea of the date already not being like the others, than meeting him, though of course, I recognised that the two were intrinsically connected.

I arrived at the café first, as I do, and chose a table. My date arrived and what ensued was actually a pretty good date, considering that it was first thing in the morning.

I was suddenly aware that it’s not my best time of the date- how’d I forgotten that? I’m not a coffee drinker- a fact which shocked him, as he downed several cups as we ate- and so I can be a little slow in the mornings. But I battled on and my big breakfast soon woke me up! Seeing the sun behind him, as I sat facing the street sure helped me.

He was lovely and tall, and seemed fascinating. We had some common interests, such as each of us being feline fur parents, but he had such varied hobbies that our date brought intriguing conversation. He seemed opposed to small talk too, and we dove right in, sharing our histories of how long we’d lived in the ‘burb and how we came to be there, how we spent our time. It was the usual conversation but more in depth than the basics.

It made a huge change from the surface type dates and conversations which can happen with near strangers. I don’t know why people can’t just get into it and have a real conversation. What are they saving it for? Someone better? I don’t dig it. Mate, I can converse on a range of topics, so don’t hold back.

But I digress, the convo flowed freely, the brekky was delish and filling, and all in all, things were going swimmingly. I couldn’t eat all of mine, and when I offered it to him, he willingly polished it off. Seemed he had quite the appetite!

We discussed our plans for the day and headed outside to commence them properly.

We exchanged the requisite, “I’ve had a great time” kinda talk and suddenly he was pulling me toward him and kissing him. Wowser! That came from nowhere!

Unlike some people, I have no rule about having a first date kiss, except that I don’t want one which is forced if one or both isn’t interested.

But hello! This was just unexpected, not forced or unwelcome. There I was, standing in the street only a few streets from home and getting a pash before 10am! Who’d’ve thunk it? I know it wasn’t in my mind when I woke up that morning.

This guy was a step above the others I’d been dating of late since most parts of the date had been above scratch, and so was the unexpected kiss.

It just goes to show, any time can be the right time to kiss someone– you just have to feel it, and it has to be welcome, which clearly, it was.

Leave a ♥ and send this article to someone who needs a good date story today! 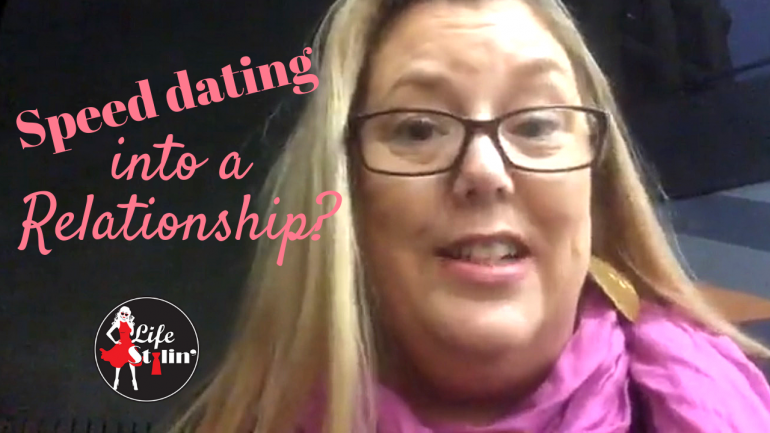 Speed Dating into a Relationship 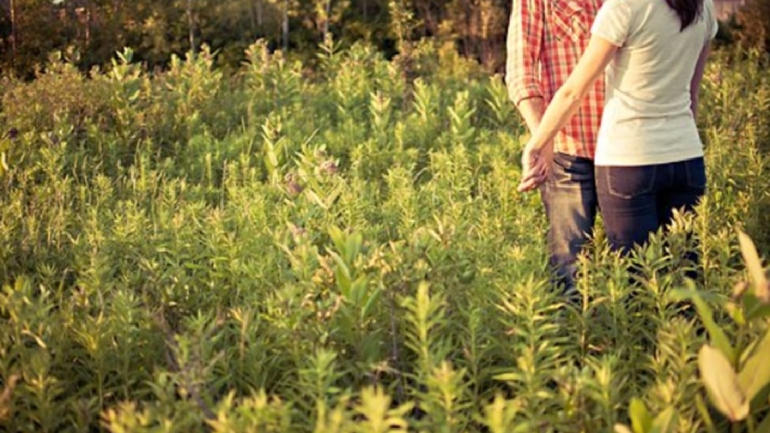 5 Steps to a Special Valentine’s Day