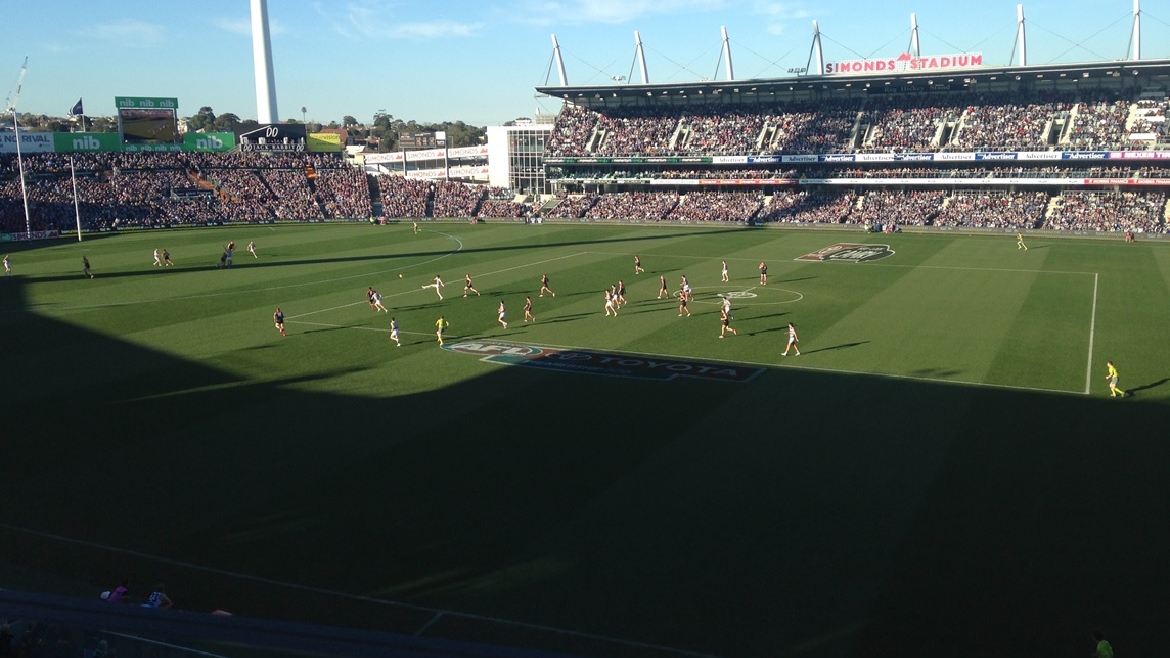 Whenever I meet people who’ve moved here from overseas, it’s inevitable that the topic of choosing a footy team comes up in conversation.  For a run down on our various footy codes, look no further than here, because I’ve got you covered!

They usually ask me to help them pick a team. I have a few methods which I suggest, depending on who I’m talking to, or if I think they’re actually into sport.

If you don’t choose a team before people ask who you barrack for, they’ll likely try to convince you to pick their team, or pick one for you! That could go badly- but I won’t say who I think you shouldn’t barrack for, that would be as bad as telling you who to choose!

But the sure fire way of choosing a team is my most traditional method- go with the animal you like. If you like lions, tigers, cats, dogs, fish, birds of various kinds, and a few different types of small animals, you’re set in of our Aussie football codes!

If you’re not an animal person, you could choose the team which is closest to those like those where you’re from- such as the Dockers (AFL- Fremantle Dockers), or Power (AFL- Port Power- which is near a seaport), saints, jets, mariners or any of the uniteds!

Lots of our parents and grandparents chose to follow the team which was based nearest to where they lived, and it might have been named after the suburb. It was common to go to watch training sessions, and players often lived locally.

Aussies often choose their team based on who their parents barracked for as children. So, perhaps you’ll choose a team based on what your friends have chosen when they arrived.

Just like the other methods, this one could be based on what you already like in other teams from home. Or, maybe you just have some fave colours and there happens to be a team or two who wear those colours.

Another way you could choose your team is by looking at who won the premiership last season, or who has been successful in recent years. However, any sport fan will tell you that just because a team won a premiership, doesn’t mean they will again. There have been some streaks, such as Brisbane Lions who won three in a row from 2001-2003 out of absolutely nowhere, and Hawthorn who won in 2013, 2014, 2015, but had won multiple times in the previous several decades.

Streaks come and go, as do premierships. Sometimes, it’s thanks to a fantastic player who suddenly gets injured, and there goes the team’s chances for the following season.

Oh, and if you ever get the opportunity to go to a Grand Final- go!! it’s an amazing experience, and a highly prized one at that.

Until recently, we had only men playing professional footy, and I encouraged my (female) friends to choose their team based on which player they thought was hottest. Hey, it’s as good a method as any!

Last year, a female league started and now I could just as easily suggest my friends choose from either league. So now with a corresponding women’s team for each of the AFL teams, there’s plenty to choose from.

Whichever team you choose, you don’t have to do it in a rush. Most Aussies pick a team and stay with them for life.  I’ve known children to change teams because their best friend likes a different team or have a second favourite team also, based on their friend’s preferences. However, as adults, people usually stick with the same one.

If you’ve already chosen your footy team, share your methods and reasons. And if someone you know is still trying to reach a decision, send them this article. Remember to give it a ♥ first!

But, if you need help making this decision or others, about life in Australia, I can help you.

Sorting Your Past to Welcome Love to Your Life 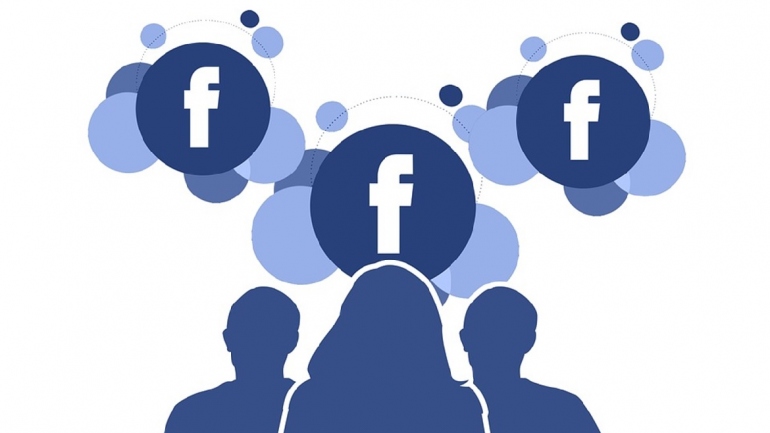